Happy New Year everyone. Hope everyone enjoyed their holidays. On Monday January 16 we flew from -7°C Vancouver to sunny 27°C Puerto Vallarta, Mexico. I am attempting to blog on my phone and it doesn’t autocorrect my spelling errors.
We were greeted by our friend, Kelly, and her neighbor, Mike, who has a car. It might be Kelly’s car… Mike was driving. It’s not important.

We are staying with Kelly in an adorable 2br apartment in what Mike keeps calling “the ghetto.” It’s actually a nice local neighborhood.

Kelly owns a bar here called Kelly’s Pour Favor so we had dinner there our first night. They have local bands playing covers songs of popular hits. The food was fantastic and it’s a good thing we ate when we did because by 9:30pm it was standing room only. Since we’ve been here the bar has been busier and busier with the party overflowing into the street. Looking like a record week. I may have to jump behind the bar one night and have some fun. 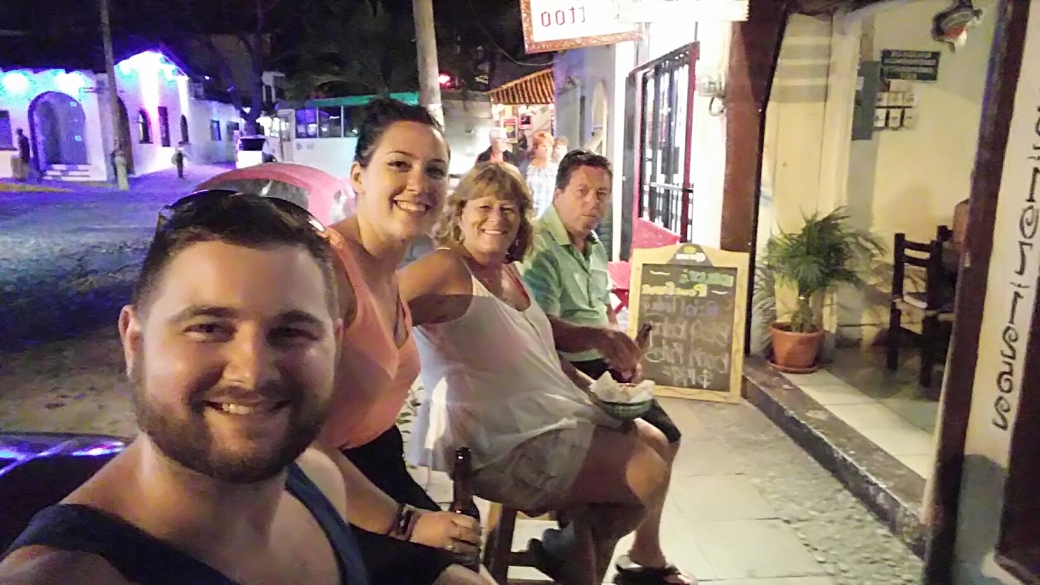 We’ve spent our days wandering around PV. Kristi challenged her co workers on fit bit so we’ve put up 20-30k steps everyday.
Our first impression was PV is very Americanized and overpriced for the most part. However, we’ve managed to find some hidden gems.

Some quick math to help you follow along: $1CAD = 16 pesos. $1USD = 20 pesos.
First off. You don’t find many good deals on the Malecon. However, we found buckets of 6 corona for 100pesos. We’ve also found Pacifico Clara for 20pesos. Standard price is 25 pesos for a beer. 30 pesos when you’re right on the beach. 10 pesos if you buy at a Kiosko corner store.

The first restaurant we found, Fonda Francesco, was awesome. Kristi had chicken fajitas for 70 pesos and I had the grilled chicken for 50 pesos. Our meals included a fresh cup of jamaica juice and an appetizer bowl of bean soup. Not to mention the guy running the place is super friendly. 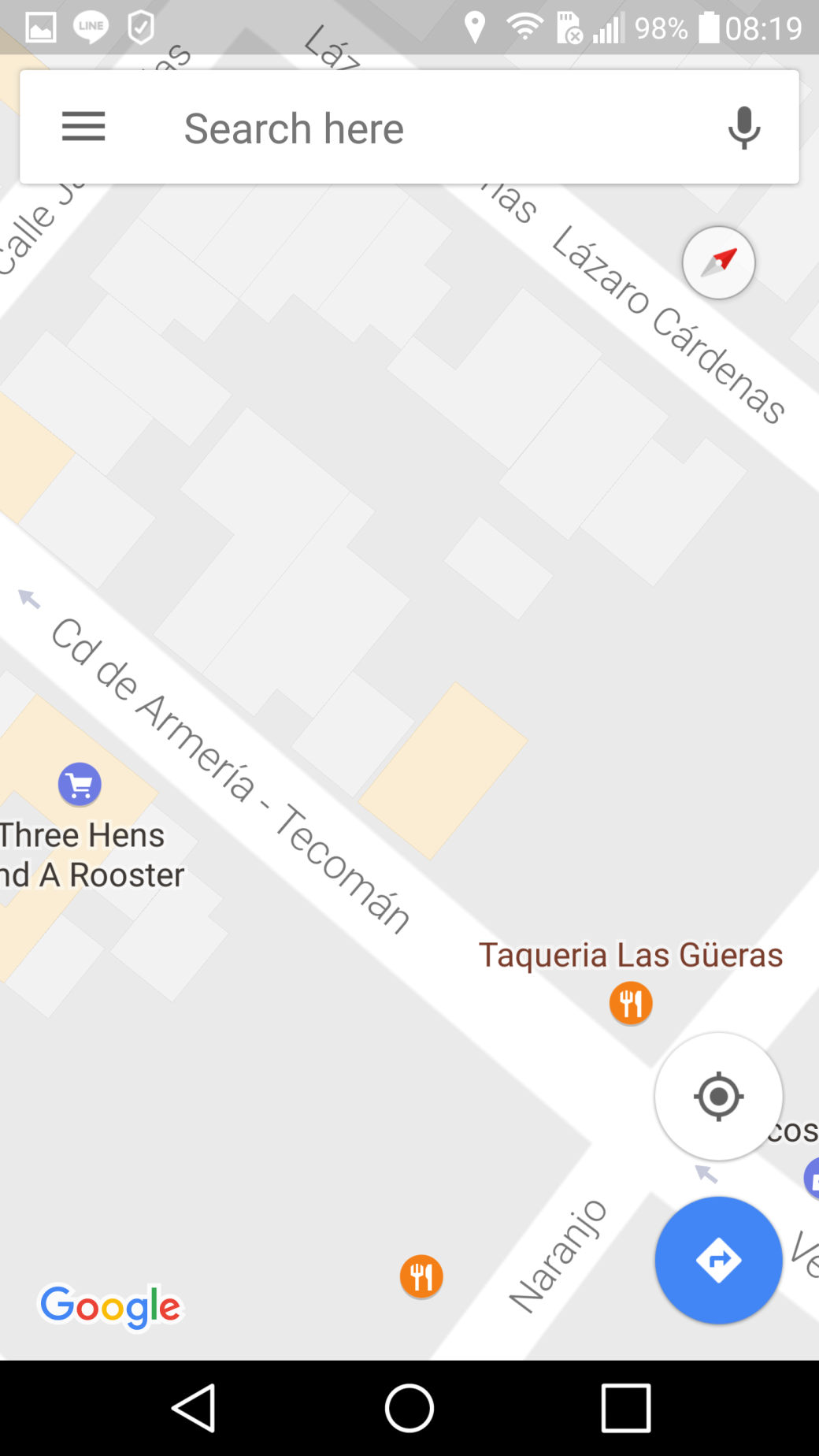 Next up we found a taco stand while looking for a different taco stand. Taqueria Las Gueras has tacos for 13pesos and quesadillas for 25pesos. As we sat and enjoyed our meal we realized it must be good since a bunch of food tours came rolling through.

We found some comfy beach chairs where Kelly likes to hang out at La Carreta just south of the pier on the Malecon. Beers for 30 pesos. Friendly staff. The food is supposedly good. And a great spot for me to write my sun inspired blogs.
Luckily for me, Spanish isn’t necessary because mine sucks. Though its been fun practicing and I’m picking it up better everyday. Kristi likes to walk away so I can’t turn to her for help.